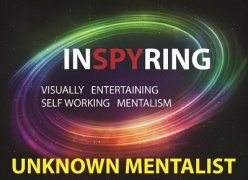 The First Five
Dale A. Hildebrandt
$5