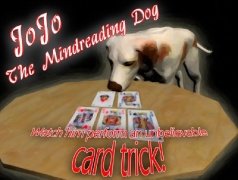 Secrets of the Great Mysteries
Oudini
$4