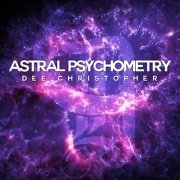 Revelations of a Spirit Medium
unknown
$5