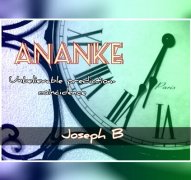 The Universe of Number 9
Renzo Grosso
$12