Technique of the Private Reader
Robert A. Nelson
$8 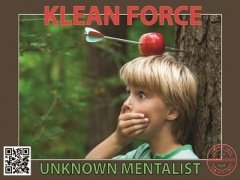