Inspired by and learned from a family friend's gift of a Svengali deck. Pro close-up since 1972, mainly with the 31 tricks of his own invention such as Ultimate Ambition, Double Dazzling Triumph, Half and Half, Jumping Knot of Pakistan, and Cardboard Chameleons. Aka "Daryl" since 1980. Repeated tours of Europe and Japan. A major performer and lecturer. 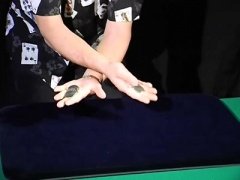 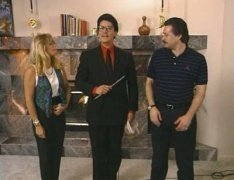 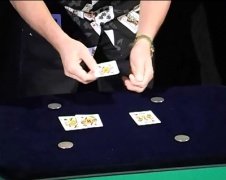 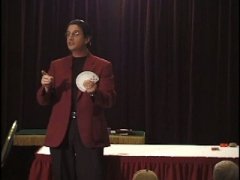