The Doc and His Deck
Jacob Taub
$10 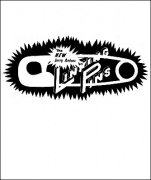