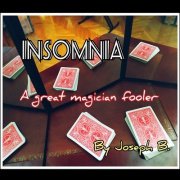 The Wave of the Hand
J. Stewart Smith
$8