Amusing Yourself with Paper and String
Paul Bruton
$7 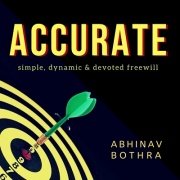