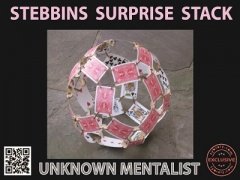 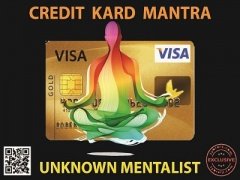 Memory of the Mind
Eddie Joseph
$4