The Fastest Rope in the West
Ulysses Frederick Grant
$3 ★★★★★ 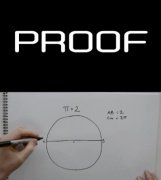