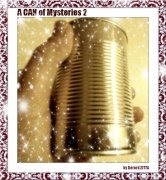 A Can of Mysteries 2
Gerard Zitta
$25 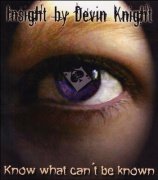