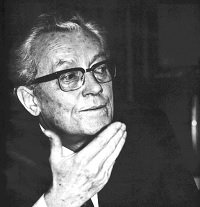 Stage name since 1940s of Ludwig Franz Wilhelm Hanemann, of German parents. Moved to Germany as a boy. Inspired when grandfather took him to see Dante, soon becoming an avid amateur with his debut in 1930. In 1932 co-founded the Bremen branch of the German Magic Circle. Profession: advertising salesman. Serving as an NCO in German Army medical corps in WW II, he was captured in France in 1944 and interned in Britain where he began performing as "Punx". Repatriated to West Germany in 1946. Pro since 1948 when he became the 3rd recipient of the Hofzinser Ring (for his innovative act of magic as theater), which was re-awarded in 1950 for life. On retiring in 1985 he passed the Ring to Werner Geissler-Werry. Dean (for life) of the PEA since 1989.

Prolific inventor. His "Der Wahrtraum" was PEA's 1984 best mental trick of the year. 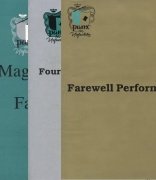 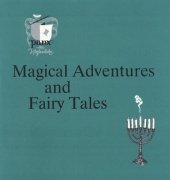